Please Join us for the Dawley Memorial Lecture: Why Do People Vote Against Their Own Self-interests?: The 2020 Election and the Politics of Racial Resentment by Jonathan Metzl

Jonathan Metzl (@jonathanmetzl) is the Frederick B. Rentschler II Professor of Sociology and Psychiatry, and the Director of the Center for Medicine, Health, and Society, at Vanderbilt University in Nashville, Tennessee. He received his MD from the University of Missouri, MA in humanities/poetics and Psychiatric internship/residency from Stanford University, and PhD in American Culture from University of Michigan, A 2008 Guggenheim fellow, Professor Metzl has written extensively for medical, psychiatric, and popular publications. His books include Dying of Whiteness, The Protest Psychosis, Prozac on the Couch, and Against Health: How Health Became the New Morality. 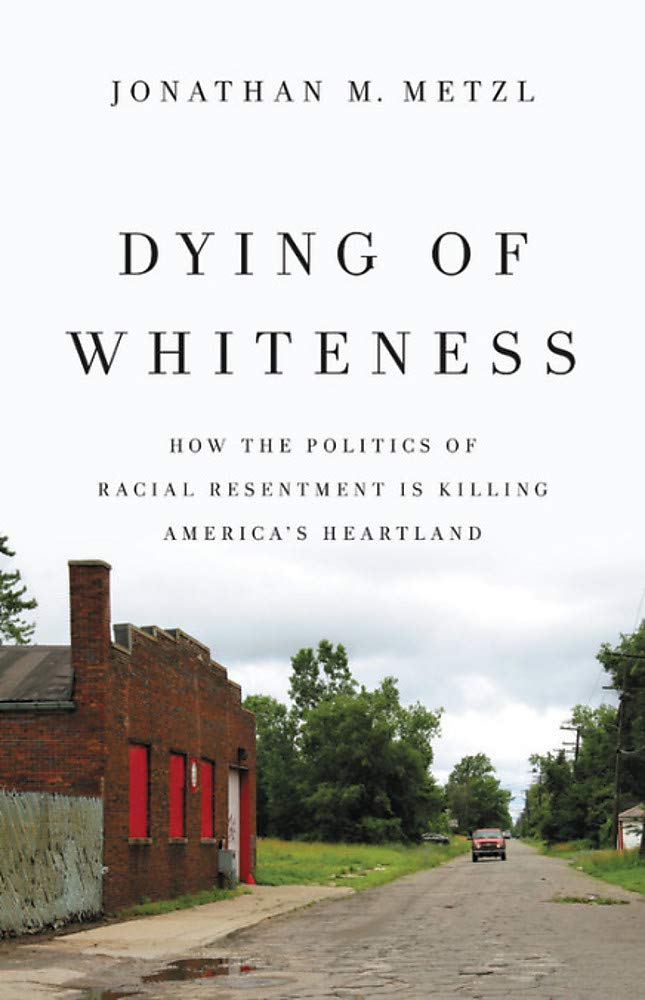 Confirmed sponsors of the day’s events (the list is still growing):

School of Humanity of Social Sciences

Department of Sociology and Anthropology

Department of World Languages and Culture